A Visit To Snow Sculptures In Breckenridge, CO 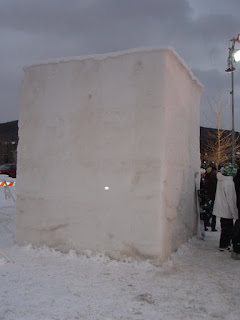 Every January, Breckenridge, Colorado holds it's annual snow sculpting show. Countries from around the world are represented. They start out with the same sized block of packed snow . . .

. . . then come up with works of art, such as this hand holding a globe of the world. You can see a Greek statue of a woman and tumbled pillars in the background. 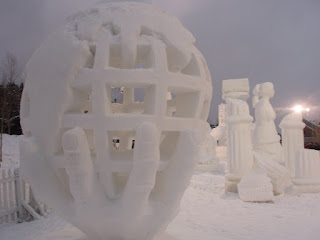 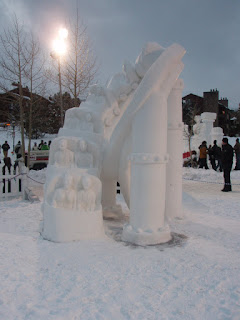 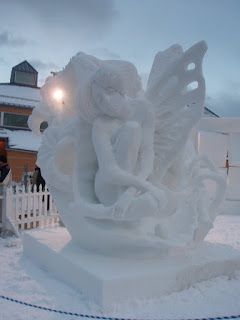 This is the back side of the previous photo (the nymph cannot be seen but is on the front right of the picture). You can see the back of yet another figure in this sculpture. There were carved flowers, as well. 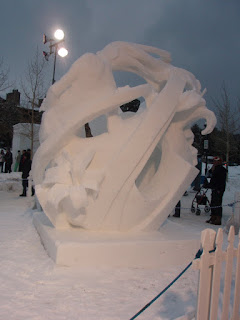 This one had such great whimsical detail. See the man hiding in front of the bear's left paw while the bear is peering through the window of his camper? 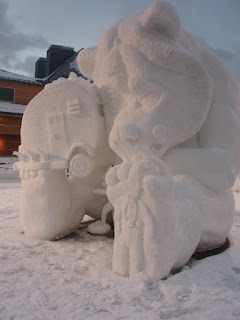 Check out the beaver laughing on it's back in the foreground and the owl about to loose it's home. 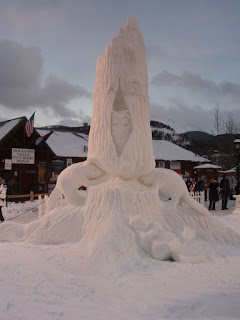 This one was sculpted by a group from Mexico. Although simple in design, it was very beautiful. 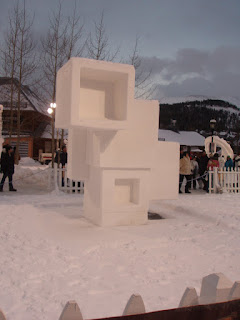 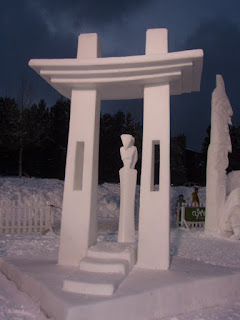 The details were amazing . . . 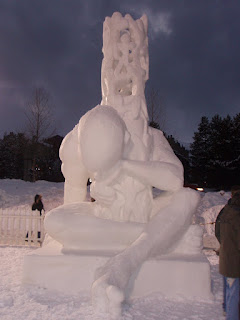 Erv and I met the man who designed this one and he took First Place (Yukon/Canada). He allowed us behind the ropes to show us the details up close and explain how it all came together. The sculpture had a rather macabre feel to it and behind the totem was a figure that looked as if it were straight out of the middle ages. I'm reading the book, "World Without End" right now, so this one was really neat to see. 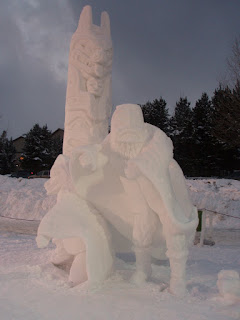 It always amazes me that we can zip up to the mountains to see the beauty there year round. We typically don't have snow when they'll have several feet of it. And when it is in the 90's here, they'll have lovely 70 degree days. A great place to escape to any time.

(I believe you can click on each picture to see more detail)
Posted by Unknown at 3:36 PM 4 comments: Links to this post 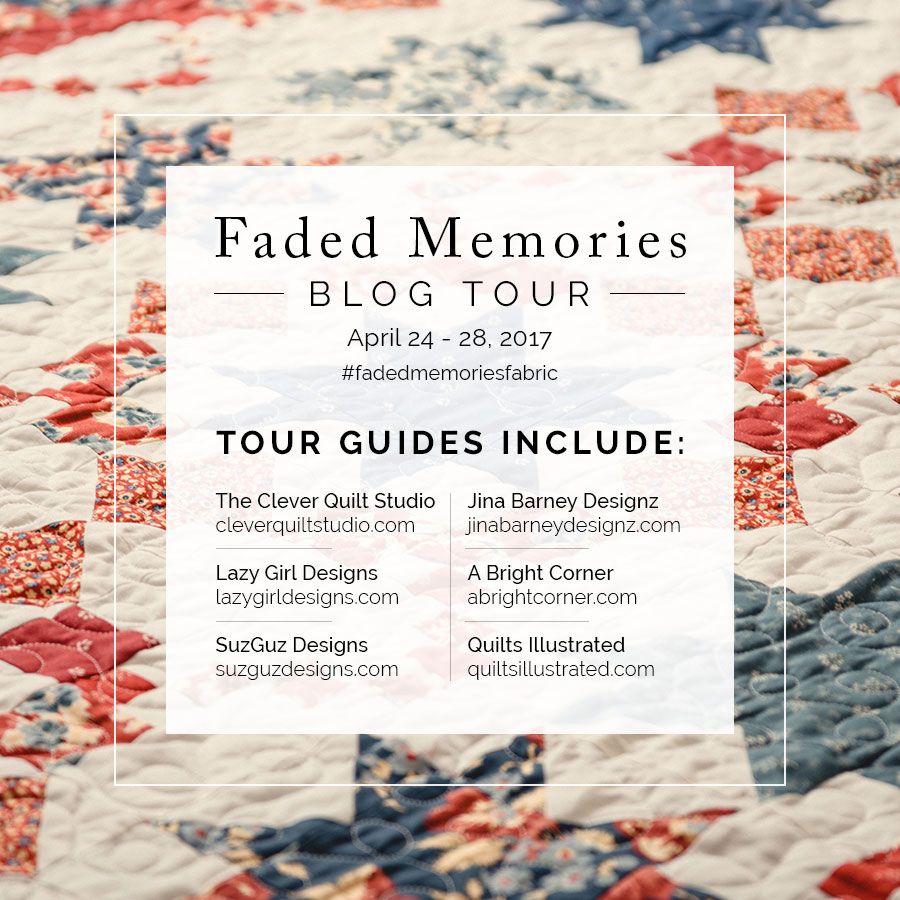 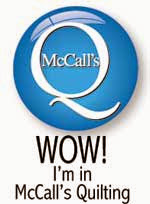